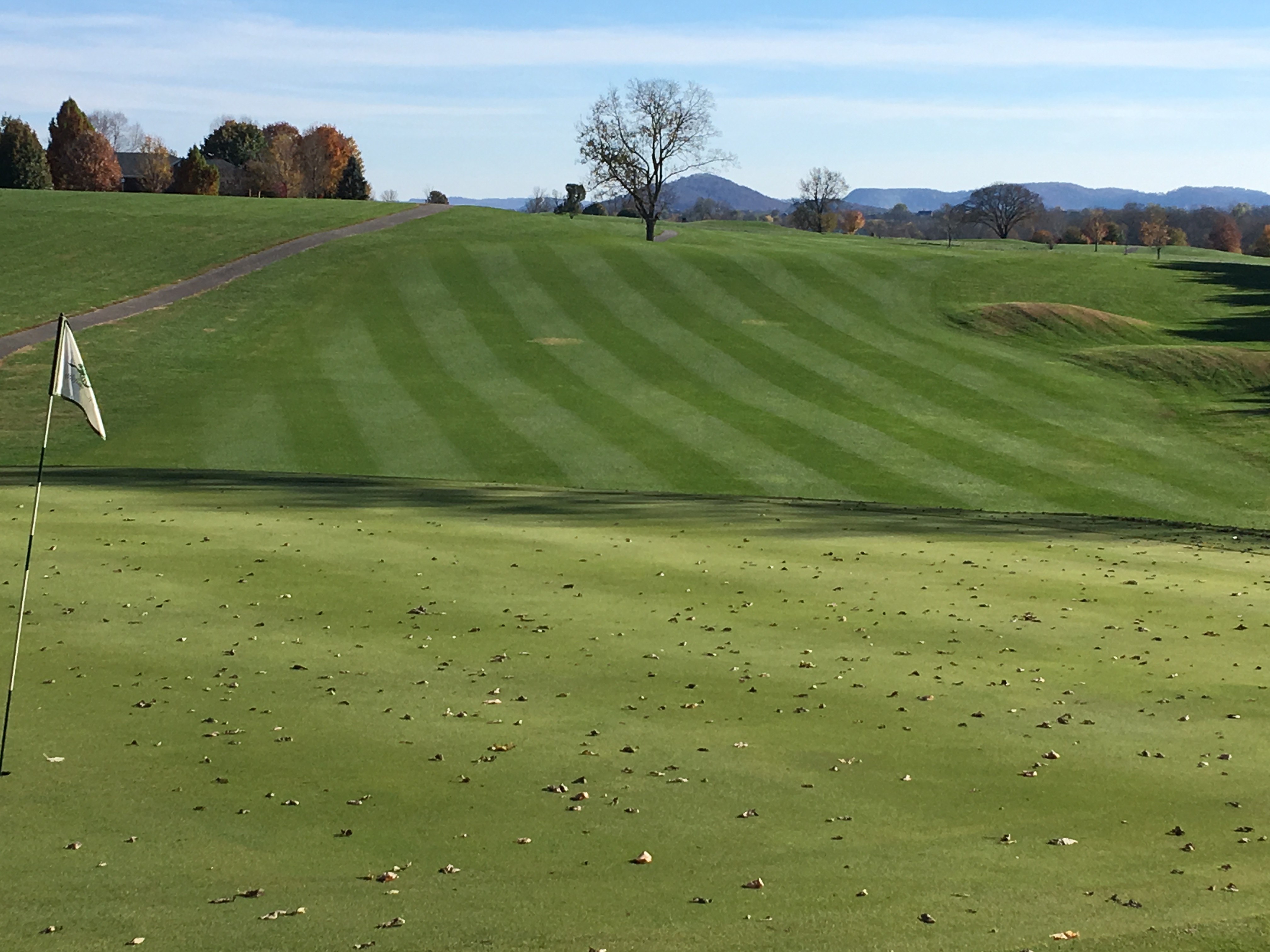 History has taught us that one of the most significant acts of the American Civil War took place right here in Madison County.  It was the Battle of Richmond.  As Civil War Battles are recorded, the Battle of Richmond took place between Kingston and Richmond, August 29 and 30 1862.  This historic battle was the single most decisive victory for the Confederate Army during the entire war.  One of the reasons that the battle has gone largely un-noticed by history is due to the victory at Second Manassas by General Lee’s army on the exact same two days in August.  The obscurity of the battle is simply undeserved.  This single battle led to the Confederate Army’s occupation of Central Kentucky and gave the Southern Army promise of a successful day to come.  It was truly a turning point in the war for both sides, being that Kentucky was a valuable commodity for each of the great armies.

Throughout history the Battle of Richmond has been preserved through those individuals who appreciate its history, and the sacrifice of the individuals in history, who served both Union and Confederate causes.  It has great meaning to the people of Madison County and those who appreciate her past.  The land on which the Battle of Richmond was fought is now Battlefield Golf Club.  In 2005, the Madison County Fiscal Court purchased the golf club with the intent to preserve and improve the facilities of the golf club, as well as preserve the historic value of the land that occupied one of America’s most significant military campaigns.

The intention of the court and the staff at Battlefield Golf Club is to offer a well conditioned, friendly, service oriented facility that the people of Madison County and neighboring counties can utilize for their recreational enjoyment.  We also hope to educate the customer on the historical value of the area and seek to create a preservation of the Battle of Richmond.  The Palmer House, which served as the hospital for Union and Confederate soldiers alike, is just one the historical artifacts that rests on the property.  It now serves as the clubhouse for the golf club.  The church at Mount Zion, Rogers-Tribble House and the Herndon House are other examples of the historic monuments near the property.  The opportunity for Madison County to showcase such a grand history for recreational enjoyment and historical education are indeed unique.  Such an opportunity does not exist with most recreational operations.

The Madison County Fiscal Court and the Staff of Battlefield Golf Club consistently construct a plan for long-range facility improvements and service opportunities.  Currently, Battlefield Golf Club is conducting a membership opportunity in an effort to grow the foundation for the golf club.  With the help of the court, the historical society, private business owners, the existing members and the general public, Battlefield Golf Club will continue to grow and provide a much needed service opportunity for family and friends.  Attached is the outline for membership opportunities, a daily fee schedule and contact information.  Also, a list of reading materials will be supplied for those individuals who would like to learn more about the Battle of Richmond.